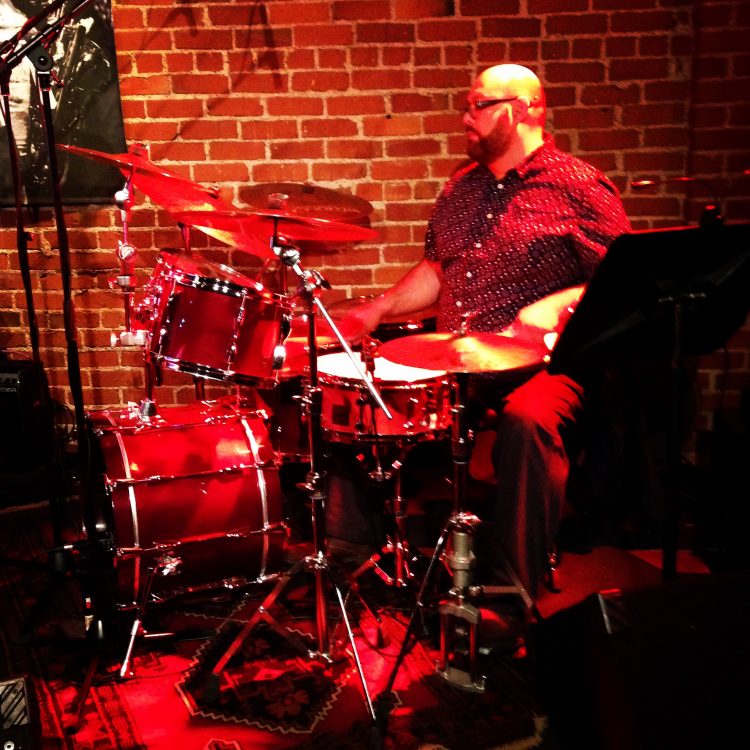 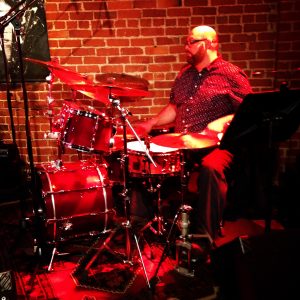 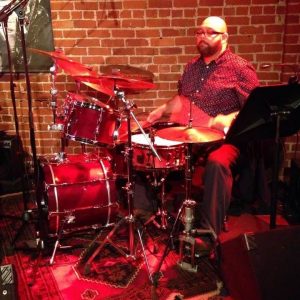 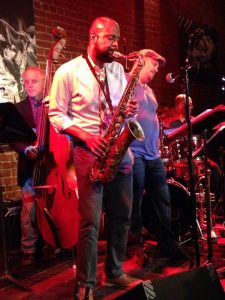 My group had a wonderful time playing for the audience at Cafe Stritch on July 21, 2016. Cafe Stritch was bubbling with people we knew and we had a chance to share our mixtape of lesser known jazz standards and new originals from the band! An avid student of jazz from Saratoga High School came up to us during the set break and told us how much they enjoyed the set, and that they wished we had played some standards. I take that as a compliment because we played tunes that should be known by many people, especially students of American music. These pictures were taken by the famous Carl Yamada, San Jose resident and jazz patron. He is so supportive and inspiring! Until the next time. Thank you San Jose!!